Tlou Energy, the Australian and Botswana listed energy development company has been fined by the Australian Securities & Investment Commission (ASIC) for making “greenwashing” statements that mislead the market

Tlou has paid a total of $53,280 to comply with four infringement notices issued by ASIC over concerns about alleged false or misleading sustainability-related statements made to the Australian Securities Exchange (ASX) in October 2021, the statements were also floated on the Botswana Stock Exchange(BSE) as well as the company website.

ASIC has highlighted greenwashing – the practice of misrepresenting the extent to which a financial product or investment strategy is environmentally friendly, sustainable or ethical – and sustainable finance as a key priority.

ASIC Deputy Chair Sarah Court said, “As entities promote sustainability and green practices as part of their value proposition, they must ensure they can support those statements and have a reasonable basis for doing so.

“ASIC is currently investigating a number of listed entities, super funds and managed funds in relation to their green credentials claims. Companies are on notice that ASIC is actively monitoring the market for potential greenwashing and will take enforcement action, including Court action, for serious breaches,” Ms Court said.

The infringement notices were issued in relation to statements and images contained in two ASX announcements made by Tlou which claimed that: electricity produced by Tlou would be carbon neutral; Tlou had environmental approval and the capability to generate certain quantities of electricity from solar power; Tlou’s gas-to-power project would be ‘low emissions’; and Tlou was equally concerned with producing ‘clean energy’ through the use of renewable sources as it was with developing its gas-to-power project.

Tlou Energy Limited released a statement the same day referring to its announcement dated 9 September 2022 in which it advised the market that the Australian Securities & Investments Commission (ASIC) had commenced an investigation into certain statements made by the Company in ASX announcements and other documents, including the Company’s ASX announcement on 16 February 2021 titled ‘Carbon Neutrality’ and 20 October 2021 titled ‘Clean Energy for Botswana and Beyond’.

However, the company said it does not accept that it contravened any provision of the Corporations Act 2001 (Cth) or the Australian Securities and Investments Commission Act 2001 (Cth) but agreed to pay the infringement notice to bring this matter to an end and focus the Company’s resources on development of its power projects.

ASIC has advised Tlou that it will not be taking any further enforcement action arising from its investigation. 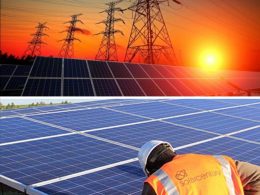 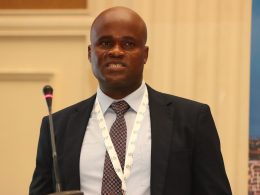 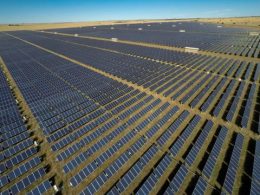 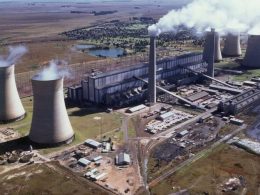