This was revealed by OLDM General Manager Mogakolodi Maoketsa during a visit by Vice President Slumber Tsogwane recently. Tsogwane who is also area Member of Parliament for the region was touring the Constituency as part of his consultation meetings.

Maoketsa said Debswana was firm in its commitment to do away with carbon emissions by 2030. “What this means is that we will now be using other alternative energy sources such as solar and electric vehicles to drive our operations , very soon we will be piloting the use of electric vehicles in our Mines”

“We are encouraged as part of the larger Anglo American group, by the Hydrogen powered truck that was recently launched in Mogalakwena, we are watching this closely” he said. 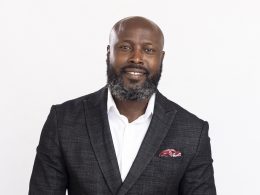 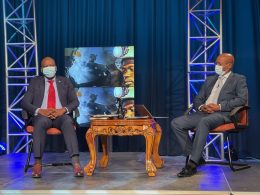 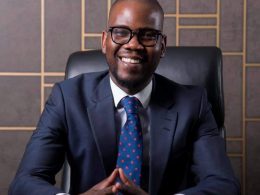 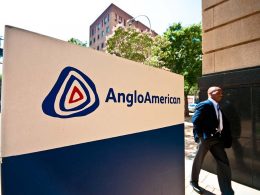