The quarter-on-quarter analysis shows that production went up by 12.5 percent (7, 233 tonnes) during the period under review, from 57, 962 tonnes during the previous quarter.

The increase in production is attributable to the effectiveness of the plant following refurbishment which occurred in the third quarter of 2020.

Similarly, the quarter-on-quarter analysis shows that salt production registered an increase of 66.9 percent (68, 050 tonnes) compared to 101, 776 tonnes during the second quarter of 2021. 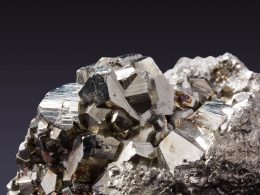 The Projects | Platinum Metals Ever since being identified as preferred bidder for taking over BCL Group assets,…
byRearabilwe Ramaphane
14 shares
14
0
0 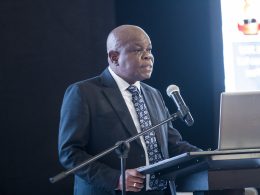 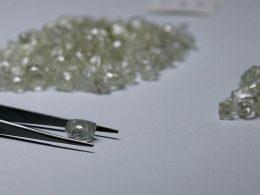 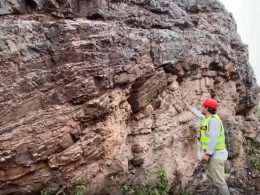